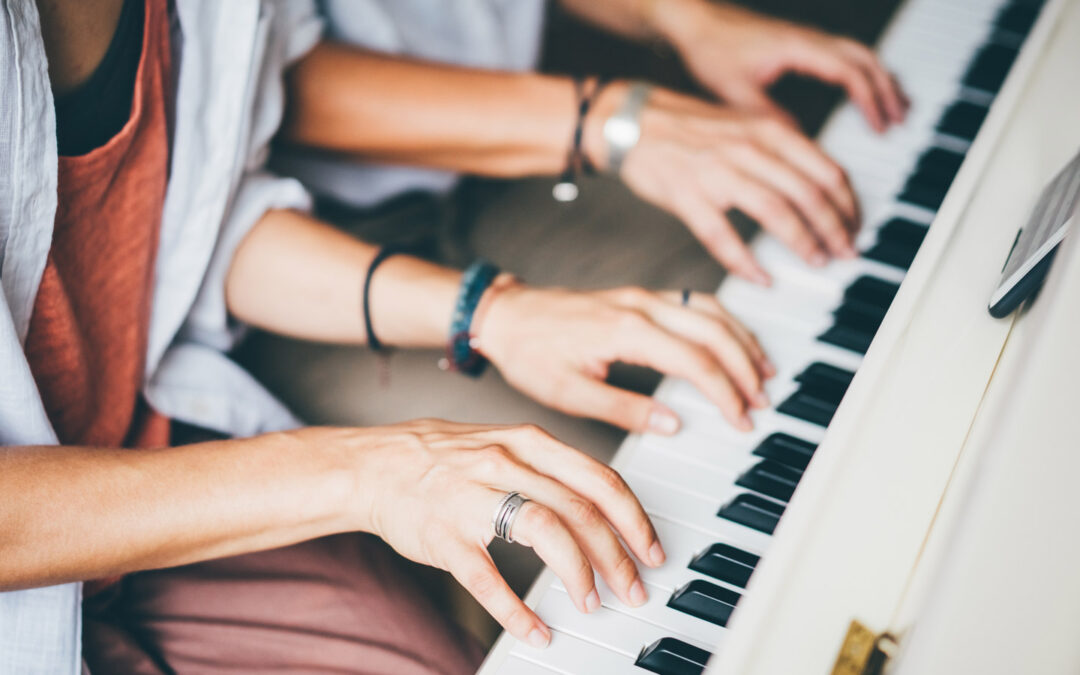 At the heart of the radiology industry is a team of a professionals who contribute to patient care and diagnosis. We are professional, technical and work together…or do we?

I’ve traveled extensively in my career and worked with many different people, and I can tell you this: more often than not, we DON’T get along and DON’T work well with each other. I’m going to give you an honest example that I’ve experienced too often over the years.

I started a locum position at a hospital where we worked very closely with the other modalities…and I mean close, like their workstation was right around the corner. Now, I don’t know what happened, but WOW. The tension was so bad that you could cut it with a knife. When you brought a patient to another modality, standard procedure was to put the req on the counter, but not a word was spoken. While I was training, I was told not to speak to certain people, or not to help them because they could do what was assigned by themselves. Essentially when I talked to them, it was a waste of their time. SHOCKING. I was surprised that all these people were able to survive working in such a stressful and non-respectful environment. It was so bad that I felt uncomfortable; like eyes were staring across workstations if I did say something, and it seemed that they were just waiting for me – or any of us – to screw up or struggle, so they could say that we weren’t good at anything. I couldn’t take much more of it, but then I realized something: this was their issue.

As a locum, I could be as nice as I wanted to be; my contract was only 13 weeks anyways. So what did I do? When I put down the req, I started saying, “Here you go. The patient is just around the corner.” And, if I had time, I’d say, “Here is the patient. I have a minute do you want me to bring them over?” Then, I topped that with a smile or a “good morning”, or “how are you today?” Also, if I saw someone struggling, I’d offer to help when I could. Most importantly, if I heard someone have success with a difficult situation, I’d make sure to say, “Wow! Good work!”

Don’t get me wrong. I didn’t go overboard or be syrupy sweet about it. I was polite and showed respect and a bit of comradery. By doing this, I started to receive more positive reactions. When I was struggling, they’d come to help, and when I had a question, I no longer felt like the world was ending if I asked it. I also noticed that other techs started to do the same thing, and soon we were a team.

I know, you’re probably thinking, “How can she be there for 13 weeks and have such an effect?”

But I challenge you with this question: how could it not have such an effect?

It’s hard, but all it takes is one person to break the ice. How many times in our lives have we held a grudge that went on for so long that we can’t remember what it was about? I think this is what happened here. So if you experience this, step out, make the hard choice and treat people with respect. You’ll be surprised at what happens and will feel amazing to know that you’re not the person who perpetuates situations.

We need to create a better environment for ourselves and our co-workers, and it starts with YOU. If everyone could embody this goal, how much easier would our work relationships and jobs become?

← Patient Care Do You Have a Trusty Little Book? →